We shoot mostly weddings and lifestyle photos and that is what we are known for but we also do a lot of other photo shoots too (advertising, commercial, architecture, fashion, head shots…).  Recently we had the pleasure of photographing press photos for a local band: Trampled Under Foot.  They are an amazing blues band out of Kansas City and have played at Austin City Limits and opened for Jonny Lang.  Their music is amazing!  Check it out here.   ‘Bad Bad Feeling’ is a must hear! The shoot went great and the only thing we missed that day was the heat – it was 30 degrees during our shoot!  You will never know that by looking at the photos though, they were all troopers and the shots came out ‘hot’ even though the weather wasn’t 🙂

Danielle is the lead singer and has a second band called The Danielle Nicole Band.  They are equally as amazing as TUF!  Actually, three quarters of the band is Trampled Under Foot – three of the four band members are the same.  We did another shoot with DNB that was less gritty at Aloft Hotel in Leawood / Overland Park.  The weather was even colder this day but we were shooting inside so the cold didn’t get to us except for the one shot we took outside that happens to be a favorite from the day.

Below are a few shots from both shoots.  Be sure to check out Trampled Under Foot and Danielle Nicole Band!  I went to their concert the night after the shoot and they are incredible to listen to live!  It was standing room only at BBs Lawnside BBQ – check out the iPhone panorama photo below… 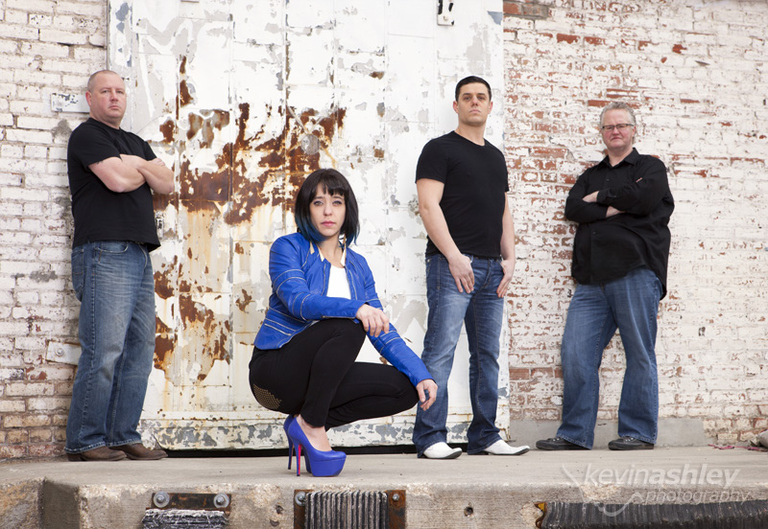 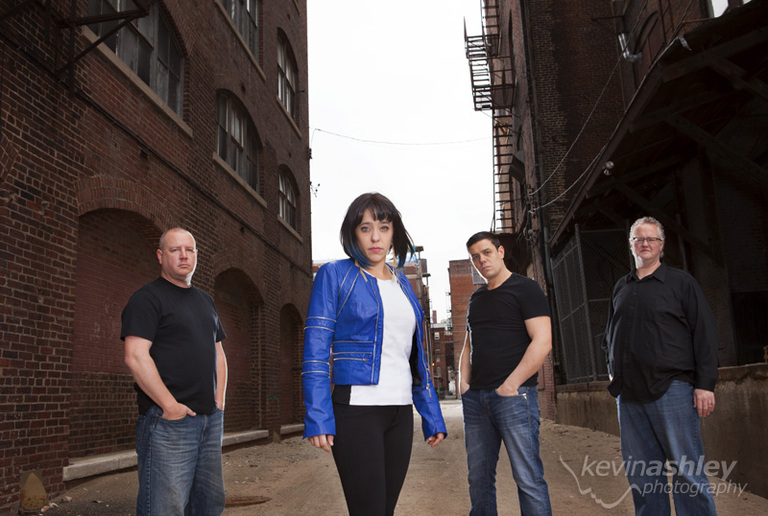 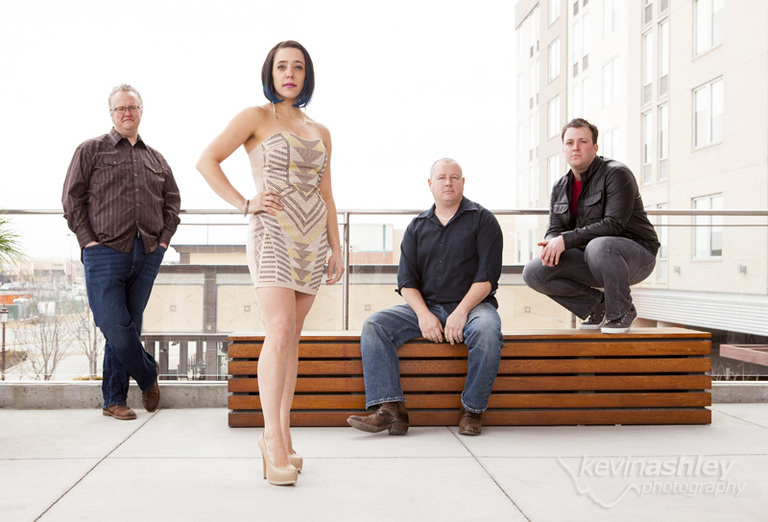 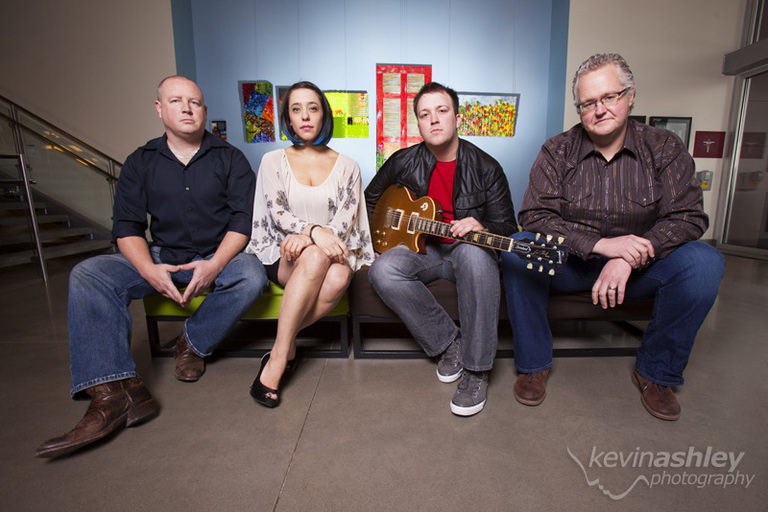